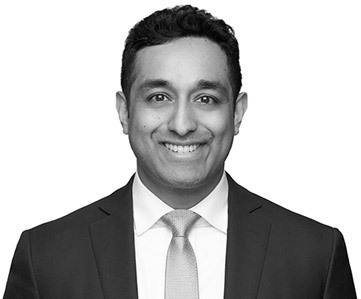 Mr. Sivakumaran has worked as an associate in the Chicago office of Vedder Price, P.C. He has also served as a law clerk to the Honorable Manish S. Shah of the United States District Court for the Northern District of Illinois, and he has taught legal research and writing at the University of Illinois College of Law.