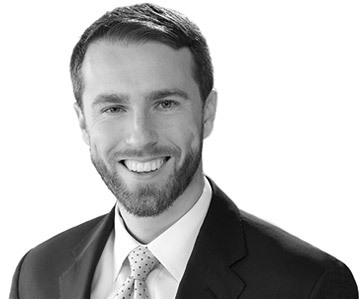 Prior to joining MoloLamken, Mr. Sirolly served as a law clerk to the Honorable Kara F. Stoll of the United States Court of Appeals for the Federal Circuit. He has taught Patent Appellate Practice as a guest instructor at the George Washington University Law School. He began his practice as an associate at Finnegan, Henderson, Farabow, Garrett & Dunner, LLP, a global intellectual property law firm.