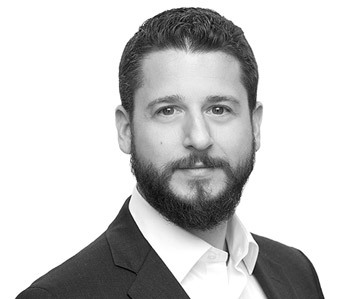 Gerald Meyer’s practice focuses on complex business litigation, white collar criminal matters and investigations, and appellate litigation. He has represented businesses, senior corporate officials, and individuals in a broad array of subject matters, including securities litigation, class actions, antitrust law, and constitutional law. He has tried cases to verdict and drafted and argued dispositive, discovery, and evidentiary motions in trial courts across the country. He has argued appeals before the Seventh Circuit, and has briefed appeals in the Supreme Court of the United States and numerous courts of appeals.

Before joining MoloLamken, Mr. Meyer was an associate with Skadden, Arps, Slate, Meagher & Flom LLP in Chicago. He has represented companies and individuals in a wide range of tax planning matters, including mergers and acquisitions, restructurings, securities offerings, and issues involving tax-exempt organizations.

Rickert Awards for Academic Excellence and Excellence in Legal Writing

The Chicago American Inn of Court