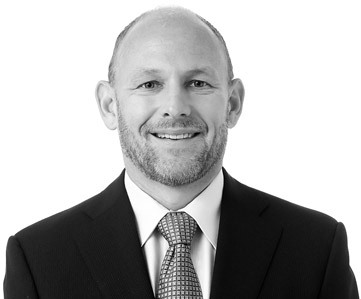 Michael Pattillo is an experienced appellate litigator. He has argued in the Supreme Court of the United States, federal courts of appeals and district courts, and state courts of appeals. Since the beginning of 2019 alone, he has won seven appeals for his clients. Mr. Pattillo’s practice also includes critical motions and issue analysis at the trial level. He has experience in a wide variety of substantive areas, including the Federal Trade Commission Act, the False Claims Act, administrative law, securities fraud, the Foreign Corrupt Practices Act, campaign finance, federal preemption, and mass torts.

In recent years, Mr. Pattillo’s primary focus has been on appeals before the United States Court of Appeals for the Federal Circuit in patent cases. He has won cases setting precedent on major issues of patent law, including McRO, Inc. v. Namco Bandai Games America (patent-eligibility of software under 35 U.S.C. § 101) and Therasense, Inc. v. Becton, Dickinson & Co. (standard for inequitable conduct). Among other things, he has successfully defended patent infringement verdicts worth hundreds of millions of dollars, and obtained reversal of unfavorable PTO decisions. He also regularly represents technology companies and trade groups as amici curiae in significant patent cases.

Before joining MoloLamken, Mr. Pattillo was an associate with Williams & Connolly LLP and Baker Botts LLP. Before entering private practice, Mr. Pattillo served as a law clerk to Judge Stanley F. Birch of the United States Court of Appeals for the Eleventh Circuit and to Justice Nathan L. Hecht of the Supreme Court of Texas.

The University of Texas School of Law, J.D.