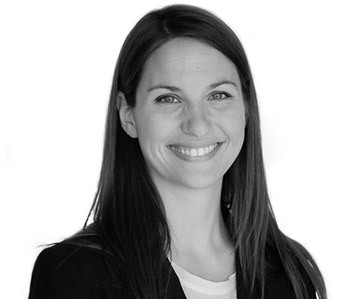 Michelle Parthum’s practice focuses on complex commercial litigation and appeals.  She represents clients before the United States Supreme Court, the federal courts of appeals, and other federal and state courts.  Her practice includes business and securities litigation.

Prior to joining MoloLamken, Ms. Parthum was an associate at Cleary Gottlieb Steen & Hamilton in New York. She also served as a law clerk to the Honorable Edward C. Prado of the United States Court of Appeals for the Fifth Circuit.

Member, Trial Bar of the U.S. District Court for the Northern District of Illinois