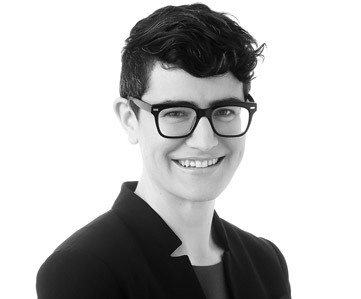 Sarah Newman’s practice focuses on trial and appellate litigation. She represents clients in the United States Supreme Court, the federal courts of appeals, and other federal and state courts. Her practice covers a wide variety of subject matters, including professional liability and legal ethics, intellectual property, constitutional law, securities fraud, business litigation, and enforcement of arbitral awards and foreign judgments.