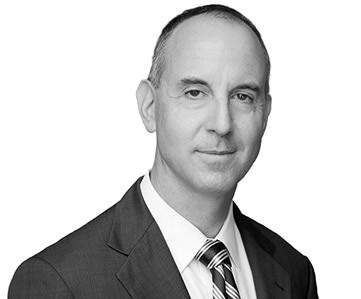 Eric Posner is a renowned legal scholar whose research interests include financial regulation, antitrust law, and contract law. He is the Kirkland and Ellis Distinguished Service Professor of Law at the University of Chicago Law School and the Arthur and Esther Kane Research Chair.

In addition, Mr. Posner is fellow of the American Academy of Arts and Sciences and a member of the American Law Institute. He was named to the Lawdragon 500 Leading Lawyers in America in 2019, and to the Bloomberg 50 in 2018.

Prior to joining the University of Chicago, Mr. Posner taught at the University of Pennsylvania Law School and prior to that worked as Attorney Adviser in the Office of Legal Counsel at the U.S. Department of Justice. Mr. Posner served as a law clerk to the Honorable Stephen F. Williams of the United States Court of Appeals for the D.C. Circuit.