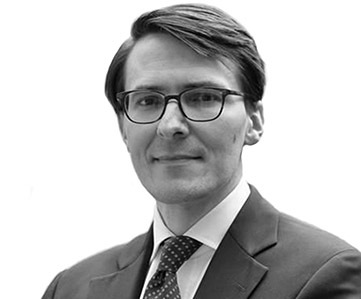 Eugene Sokoloff's practice focuses on appellate, white collar, and complex civil litigation. He has filed more than 40 briefs in the United States Supreme Court and dozens more in state and federal courts of appeals on a wide range of substantive issues, from antitrust and securities law, to intellectual property and False Claims Act litigation.

Before joining MoloLamken, Mr. Sokoloff clerked for the Honorable Stephen G. Breyer of the United States Supreme Court. He also served as a clerk to the Honorable Robert D. Sack of the United States Court of Appeals for the Second Circuit. Mr. Sokoloff was previously an associate in the Supreme Court and appellate practice at Hogan Lovells US LLP and an associate at Davis Polk & Wardwell LLP.