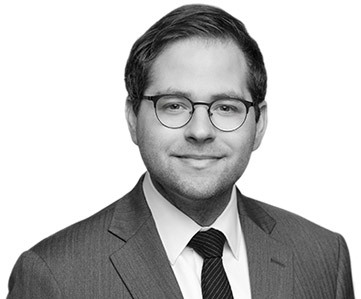 Before attending law school, Jordan worked in the legal department of a large technology company in California.