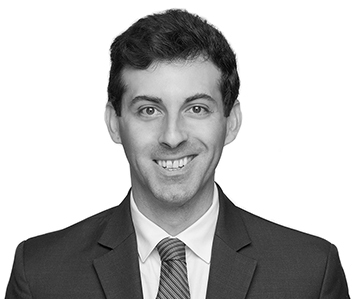 Mr. Bloom previously worked  as an associate in the mergers and acquisitions group at Skadden, Arps, Slate, Meagher & Flom. Prior to law school, Mr. Bloom worked as an investment banking analyst in the financial institutions group of an international investment bank.