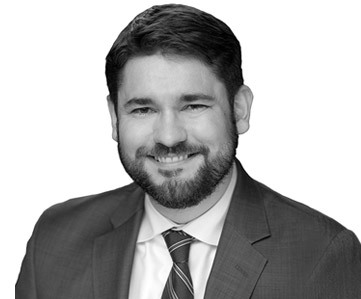 Mr. Walker served two clerkships at the U.S. Supreme Court, first with Justice Samuel A. Alito, Jr. and later with Justice Neil M. Gorsuch. Mr. Walker also served as a law clerk to then-Judge Gorsuch prior to joining MoloLamken in 2010.