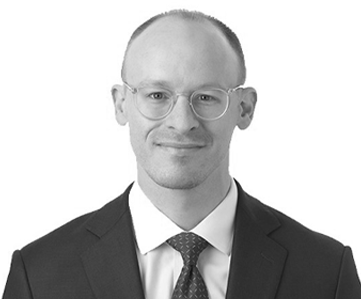 One to Watch, Best Lawyers

Wise Prize for Excellence in the Department of Philosophy