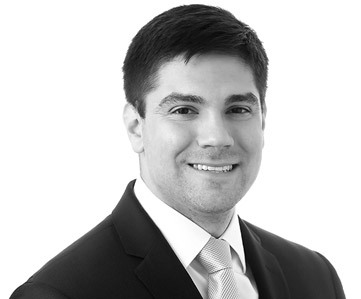 Eric Nitz’s practice focuses on white collar investigations, complex civil litigation, patent litigation, and appellate litigation. He has represented senior governmental and corporate officials in investigations by the Department of Justice, various inspectors general, and Congress. He has argued before the D.C. and Federal Circuits, and has briefed appeals in the United States Supreme Court and numerous courts of appeals. He has tried cases and drafted dispositive, discovery, and evidentiary motions in district courts across the country.

Prior to joining MoloLamken, Mr. Nitz served as a law clerk to the Honorable Joel M. Flaum of the United States Court of Appeals for the Seventh Circuit. He also worked as an associate in the Washington, D.C. office of Winston & Strawn LLP. Before attending law school, Mr. Nitz was a high school science teacher and assistant track and field coach.