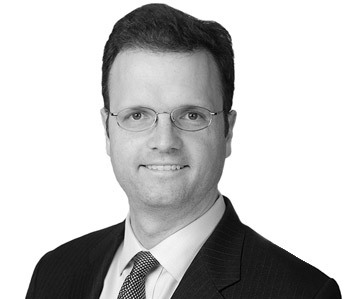 Legal 500 describes Mr. Kry as a “great writer” and an “incredibly quick and deep thinker” with an “impressive command of the law.”  Benchmark Litigation calls him a Litigation Star and notes his “steady ascent in profile.” Chambers says he “has a mind like a supercomputer” and “knows everything there is to know about the recognition of foreign judgments and awards.” Lawdragon named him one of the 500 Leading Lawyers in America.  He has been featured in prestigious publications including the New York Times and the National Law Journal.